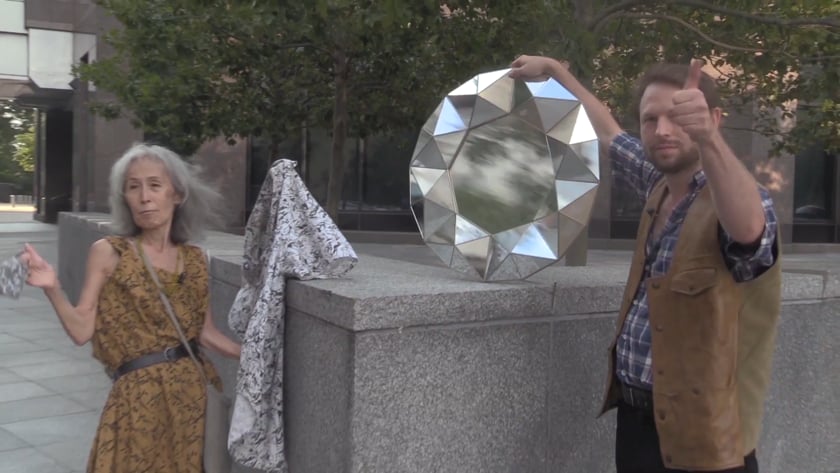 Throughout Summer 2020, LMCC and ISSUE Project Room presented The Steve Circuit, an episodic series of videos and digital artwork dedicated to the late beloved poet Steve Dalachinsky developed by his wife, painter and poet Yuko Otomo, and interdisciplinary artist Matt Mottel. Born in Brooklyn in 1946, Dalachinsky was an unforgettable fixture within particular strains of experimental music, poetry, and art—and at cultural happenings and gatherings of all kinds in Lower Manhattan and beyond. Dalachinsky was an important figure to many. He passed away September 16th, 2019.

Steve’s art was created in tandem with the public life he lived. The places he inhabited—arts venues, community gardens, the New York Public Library neighborhood branch, his Spring Street sidewalk store—were all part of his daily routine. He was influenced by the culture he witnessed. He created his art both in public and at home. Late at night, in his apartment, after returning from film screenings, art openings, and multiple concerts, he returned to his collage artwork and to type up the poems he had written by hand during the day out in the world.

Throughout the six episodes of The Steve Circuit, these historical sites serve as meditations pairing Dalachinsky text, recordings, and artwork, with additional artistic collaborators who were part of the Dalachinsky orbit. The online cultural map and presentation provided a “virtual polaroid snapshot” of Downtown New York’s cultural history.

On September 16th, 2020, The Steve Circuit concludes with Walking The Steve Circuit, a video essay by Yuko Otomo and Matt Mottel. They will share their own insight, stories and “astral logick” as they return to the sites featured in each of the six episodic broadcasts. The “subterranean spirit” is alive and in the street.

“Time does fly. As the summer moves on, soon it’ll be almost a year since Steve Dalachinsky abruptly left us with his last words: “I guess I overdosed on Sun Ra!” We miss him immensely. He was literally an idiosyncratic one-person cultural dynamo who had not only written uncountable poems, critical writings, made collages of his own, but also had attended uncountable events to support other creative beings.

As we live with the void created by his physical absence, the world is experiencing an unprecedented moment in various ways. What would he say about the pandemic? What about the renewed collective universal awareness & a call for justice & equality among humanity? What about the re-evaluation of the history itself? We all wonder how he would have reacted to what is happening now. What poems & what collages would he create if he was still with us?

In order to hear him “now”, we try to trace back the footsteps of his rich cultural activities over the years. As a born New Yorker, his main playground was his beloved NYC. We’ve created the steve circuit : downtown New York's subterranean spirit. This is a cultural geography that focuses on Lower Manhattan where he lived for many decades. He was a devoted culture lover who never missed any inspiring events.

We picked the venues he frequented & asked his artist friends to create their own interpretations on the theme. For the coming 6 weeks, we will present 7 episodes. Every episode is created as an unpremeditated, organic & collaborative work done by the organizing team & the invited artists. Woven together with a shared love for Steve as a spiritual thread.

In order to hear his voice “well & clear” as we examine the cultural history of the city, we’ve decided to “slow down.” This way, we can meditate & contemplate on every word he uttered & every detailed visual image he offered us, instead of rushing through them. What messages are behind his creations, whether it is a poem or a collage? We all know that he was ahead of time. So, we invite you to join us, and listen. Steve’s voice can help us learn to take a good step toward the new world we all are wishing to exist within.” 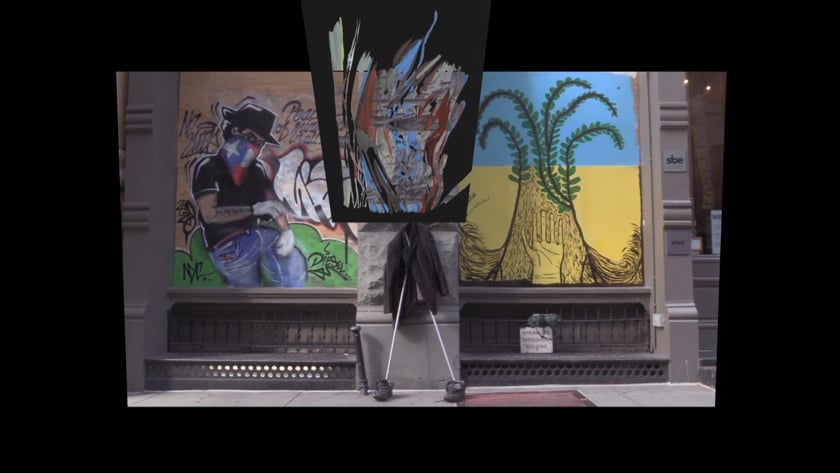 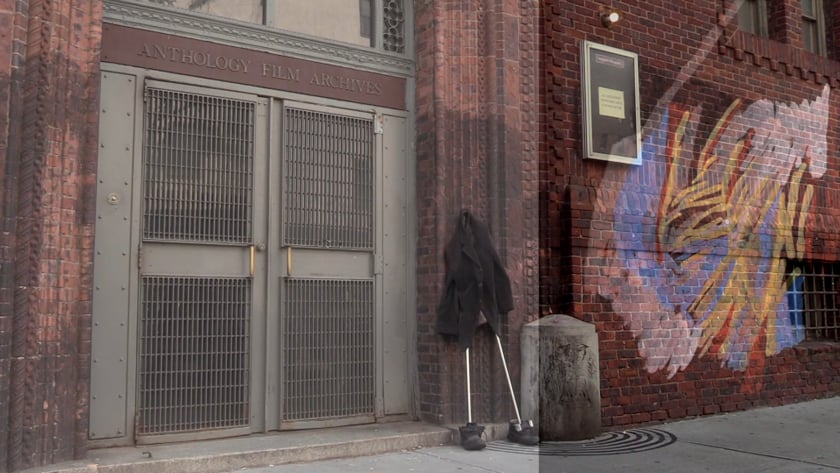 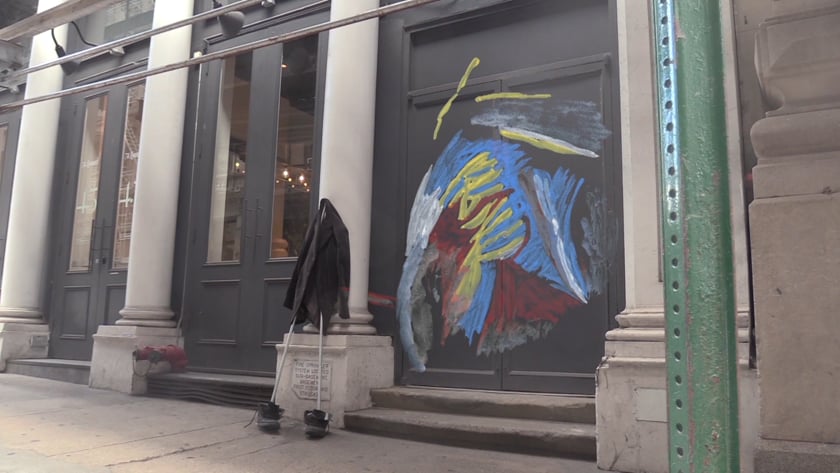 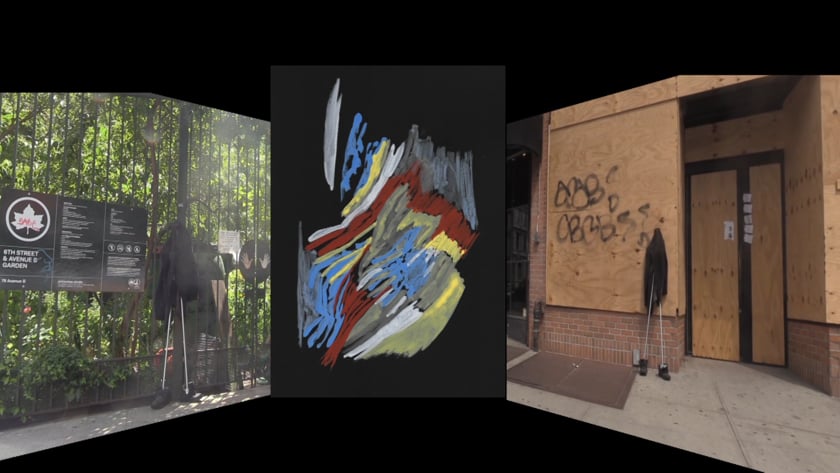 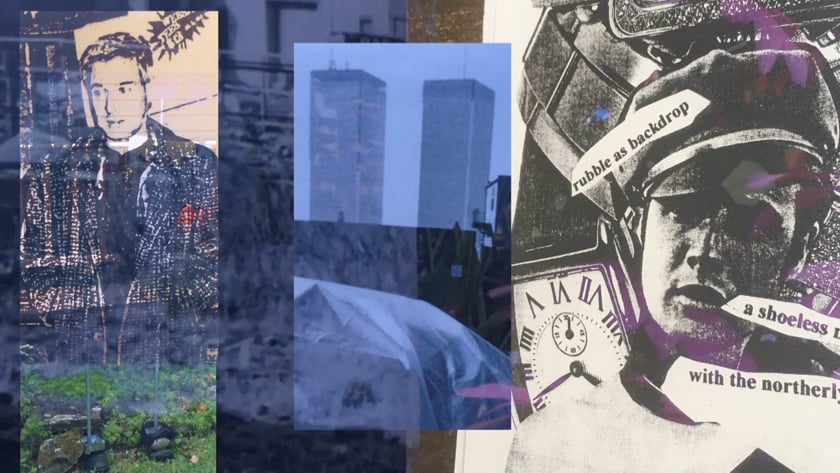 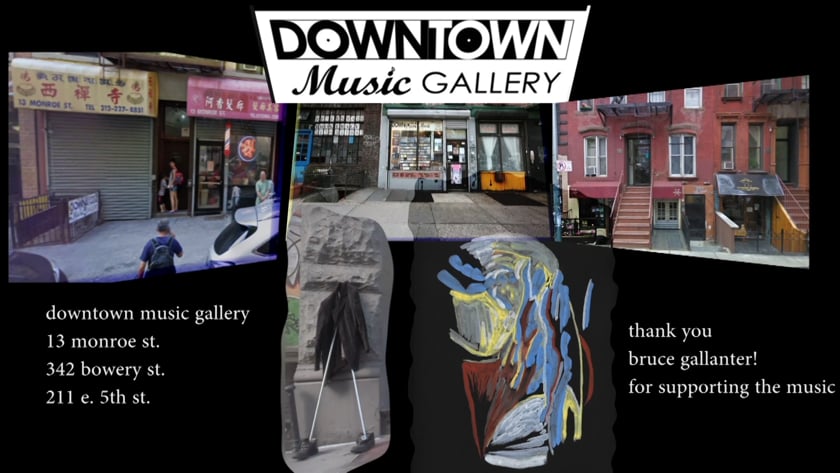 Matt Mottel enlivens primary source materials and creates collaborative artworks that amplify knowledge and provide access to subterranean culture. Social activism and cultural community are threads that run throughout Mottel’s extensive body of performances, videos, sculptures and music. Mottel’s comprehensive artistic foraging stems from his native New York upbringing. ‘Moonlight University’ was in session, with Steve Dalachinsky and Yuko Otomo, who he first encountered as a teenager on the downtown new york scene in the late 90’s. In 2010, Mottel was selected by the late ISSUE Project Room founder Suzanne Fiole as an Artist in Residence, and it was in this period that he developed an ongoing multimedia project that utilizes the cultural photography of his father, Syeus Mottel. He is currently researching the 18th century era of the keytar and is also inspired by the 24 hour format that was HnH Bagels…. ‘it's everything.’